I had an article lined up for this week but then stumbled across this interesting piece on the respected computing.co.uk website. “Mass, unrestricted internet surveillance does not work and may even be counter-productive, claims a researcher at the Open University,” wrote Computing’s Graeme Burton. He was referring to Ray Corrigan, a senior lecturer in mathematics, computing and technology at the Open University, who spoke in this week’s New Scientist.

“Surveillance of the entire population, the vast majority of whom are innocent, leads to the diversion of limited intelligence resources in pursuit of huge numbers of false leads,” continued Corrigan. “Terrorists are comparatively rare, so finding one is a needle in a haystack problem. You don’t make it easier by throwing more needle-less hay on the stack.”

Issues of mass surveillance are always being discussed and the internet is constantly being monitored and will be even more so in the light of incidents like the Charlie Hebdo attack and the recent NSA/Edward Snowden incidents have helped bring this to light.

There are pros and cons to internet surveillance, the bones of which are fleshed out here, in this article from Human Resources.

Bit of a short one this week but a LIKE/TWEET/SHARE goes a long way to helping publicise the blog. Thanks for your continued support. 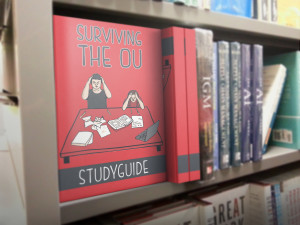